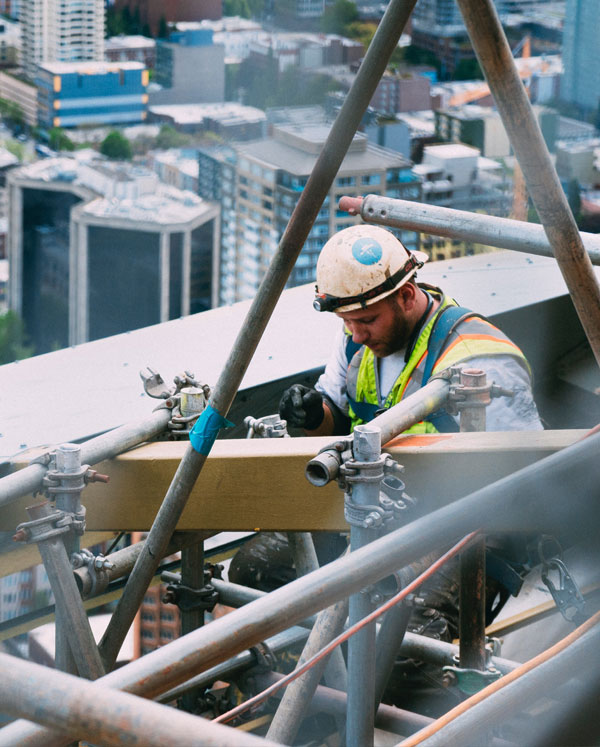 From April 2019, employers across the country are legally obliged to recognise new minimum wage and National Living Wage (NLW) rates for people in part-time and full-time work.

What were the previous rates?

The rates of minimum wage and national living wage change in the UK every April, so it’s important to know how they might affect your business.

Before April 2019, the rates stood as presented below:

How are rates decided?

Rates of minimum wage and NLW are announced by the serving Chancellor of the Exchequer in their annual budgets.

Although the Chancellor of the Exchequer is the person who announces the rates, they are often decided in consultation with the Low Pay Commission (LPC).

This year’s rates were in line with the recommendations of the LPC, with increases ranging from 3.6% through to 7.9%.

Upon the announcement of these increases, Bryan Sanderson, Chair of the LPC, said: “I am pleased that the Government has again accepted in full the Low Pay Commission’s recommendations for future minimum wage rates.”

He continued, saying that: “Over the past year, the labour market has continue [sic] to perform well and the economy, while subdued, has met the criteria of ‘sustained growth’ set out in our remit for the NLW.”

What are the new rates for minimum wage and NLW?

The rates for minimum wage and NLW from April 2019 are:

Who is entitled to a minimum wage?

Just as there are rules on the minimum that employees can be paid, there are also rules about who is entitled to a minimum wage.

To receive a minimum wage, workers must be at least school leaving age (which is judged to be the last Friday in June of the school year that they turn 16).

You must also be 25 or over to receive the NLW.

Apprentices are entitled to the apprentice rate if they are under the age of 19, or are already of that age but are in the first year of their apprenticeship.

If an apprentice is above the age of 19, or turns 20 during the first year of their apprenticeship, they are entitled to the minimum wage that is correct for their age.

Are there any job roles that are not entitled to the minimum wage or NLW?

There are in fact a great range of job roles that are not entitled to either the minimum wage or the NLW, and this includes: